Across southern Africa, more and more people live in towns compared to rural areas. Most towns struggle to provide housing for rapidly growing populations. As a result, large percentages of urban residents only find housing in the informal sector. In such ‘’informal settlement’’, or slums, there is a general lack of services such as access roads, water, sewerage and electricity. Residents in those areas mostly have now formal tenure rights.

Informal settlements entrench poverty and inequality, and are one of the biggest development challenge of many southern African countries.


There are different “push” and “pull” factors that make a lot of people prefer to live in towns compared to the countryside:

In Namibia for example: 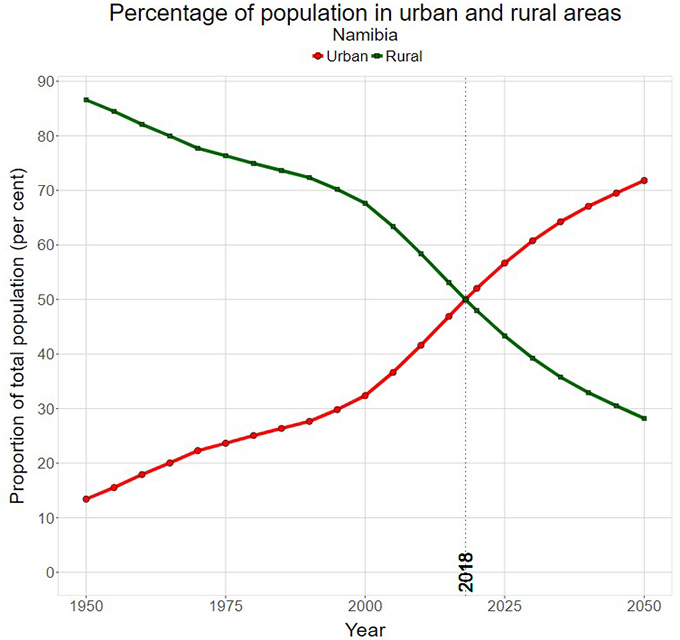 Cities struggle to keep up with town planning and the provision of residential land and housing, especially for the poor. As a result, informal settlements are rapidly growing in many towns. 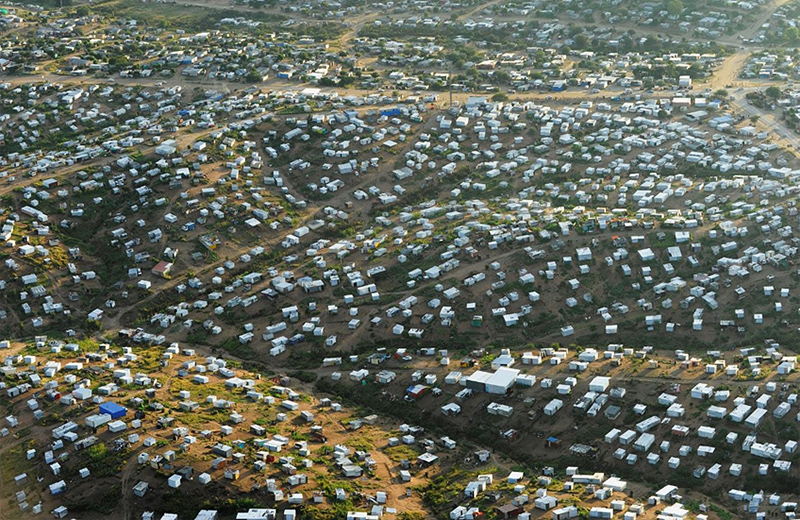 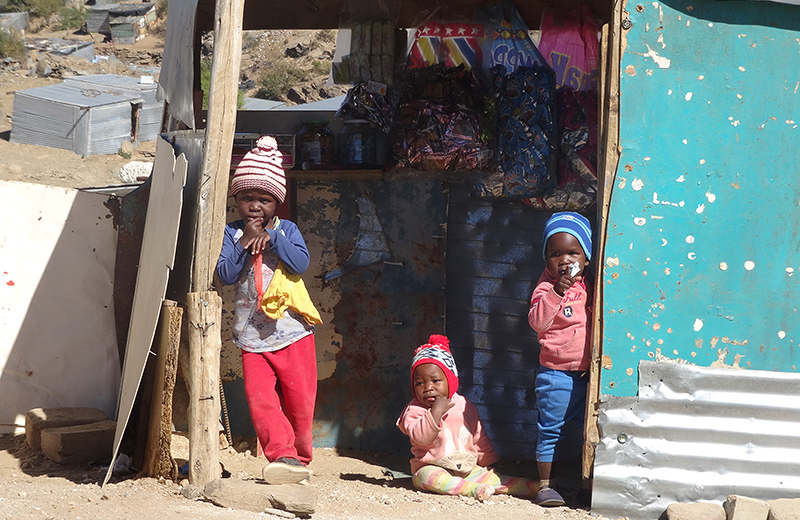 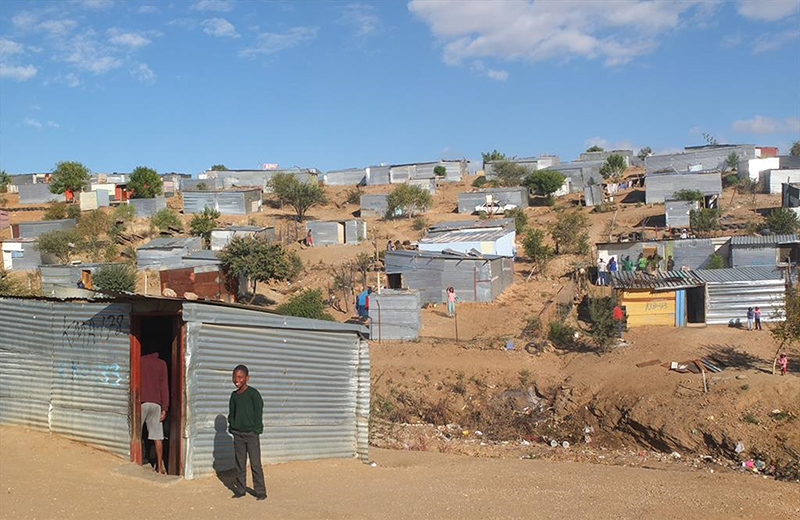